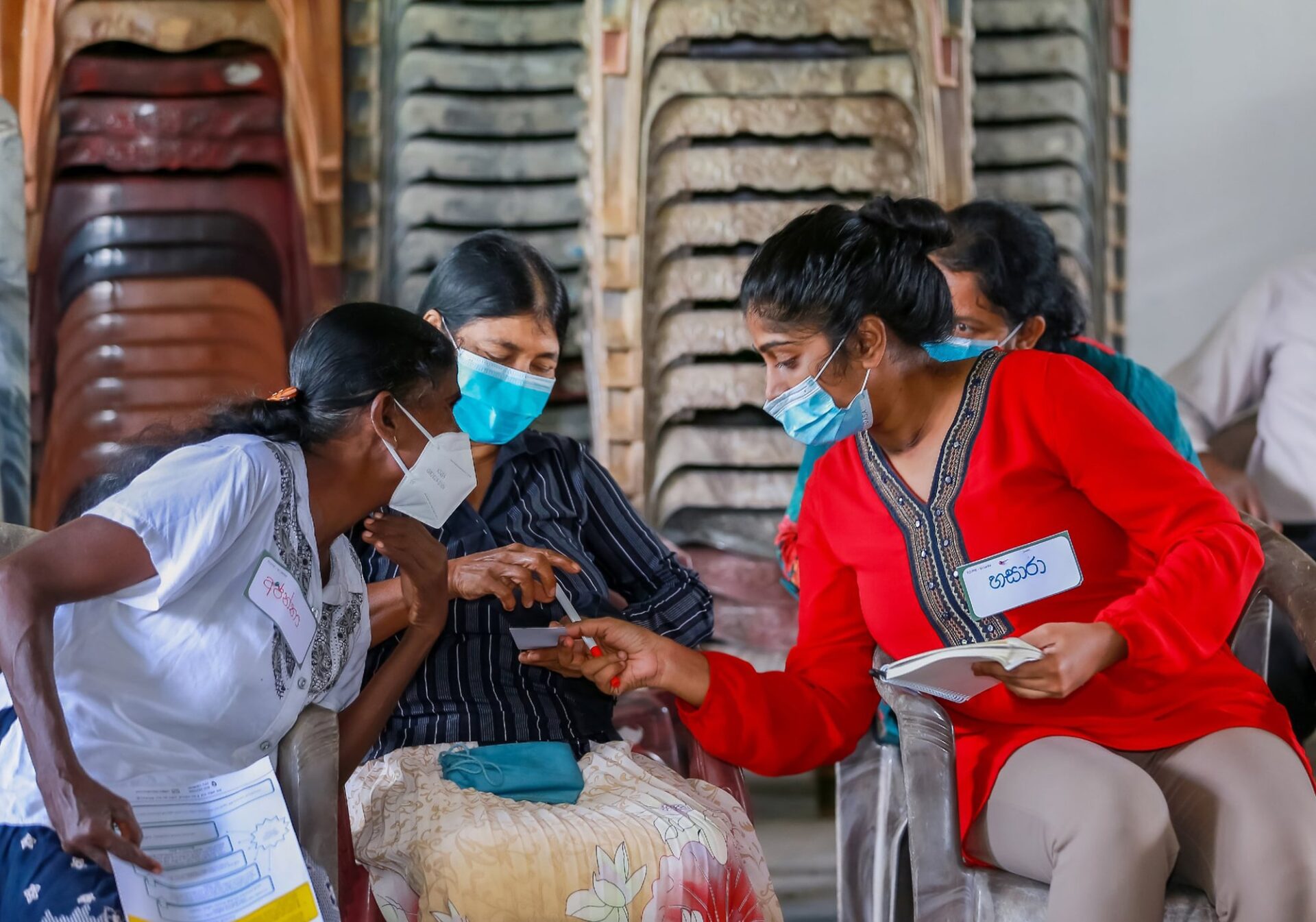 Global health is one of the research strands at KMMS. Current global health projects are funded by the Medical Research Council (MRC), the Engineering and Physical Sciences Research Council (EPSRC) and  the National Institute for Health and Care Research (NIHR). Our aim is to improve the health and wellbeing of communities in resource-poor settings. KMMS researchers are working in areas of mental health, leishmaniasis and non-communicable diseases in several countries in the Global South, including in Brazil, China, Ethiopia, India, Pakistan and Sri Lanka. 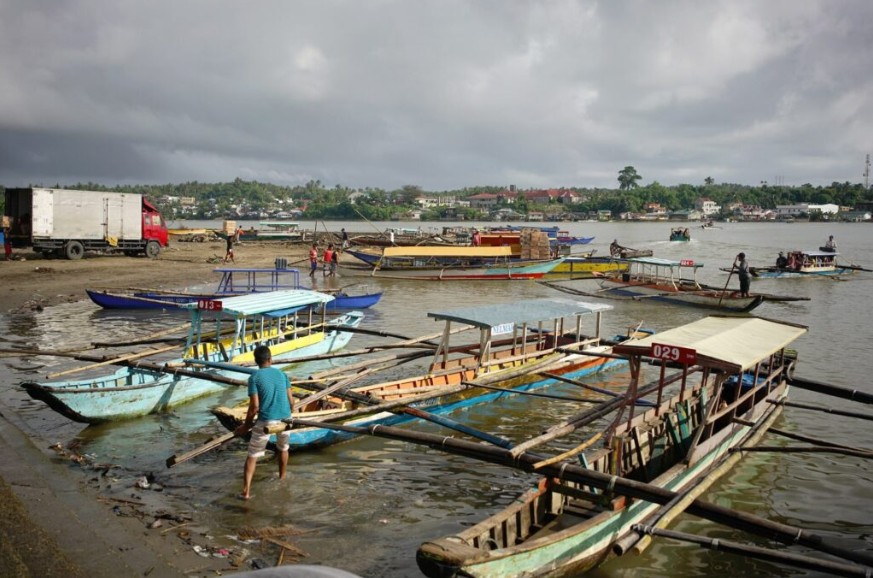 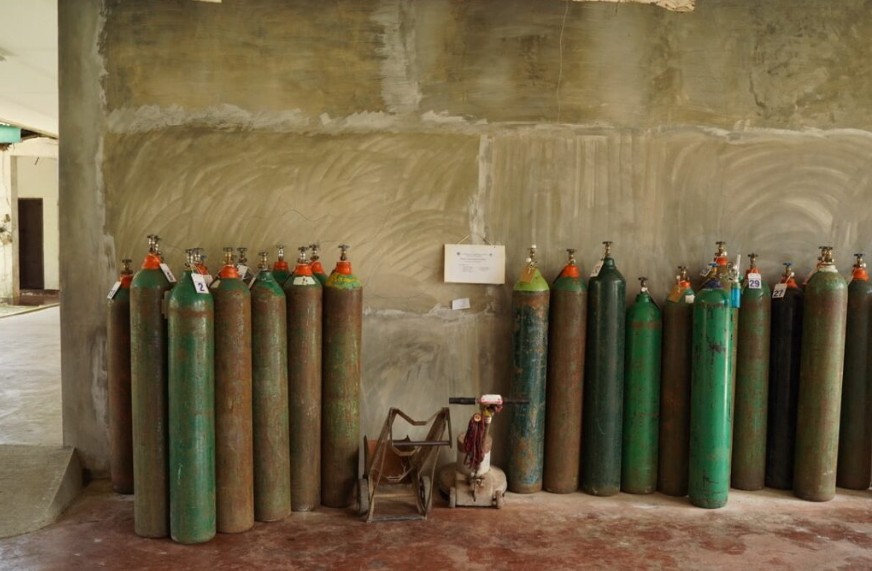 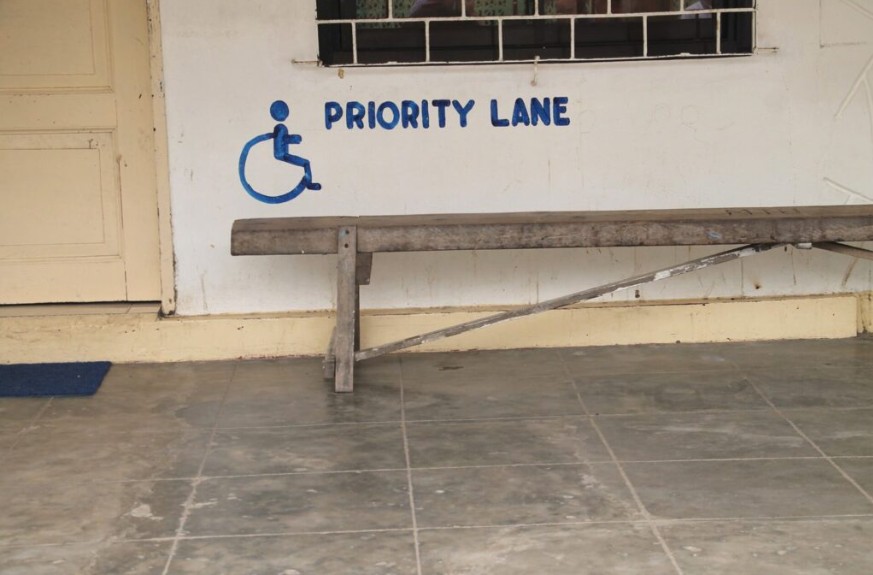 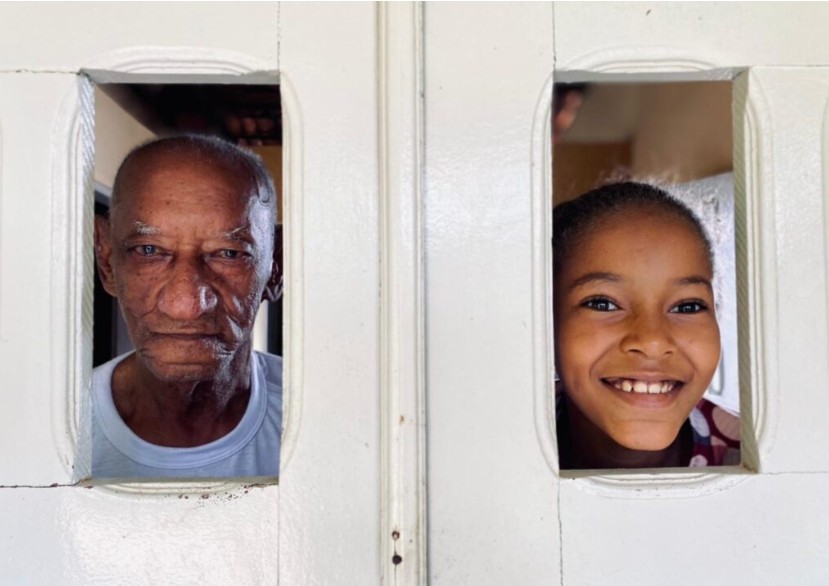 Professor Sukhi Shergill is member of the Clinical and Public Health Selection Committee of the Wellcome Trust-DBT India Alliance (since 2019). Professor Shergill is also collaborator at the Clinical Research Center for Neuromodulation in Psychiatry at the National Institute of Mental Health and Neurosciences in India. The Center is funded by the Wellcome Trust-DBT India Alliance.

Dr Brianne Wenning is a reviewer for the pilot of the NIHR’s Global Health Community Engagement and Involvement (CEI) Community of Practice. She evaluates and provides feedback on the CEI components of grants submitted to the NIHR Global Health funding schemes.